Messenger Rooms has been rolled out already, with reports showing a possible integration across WhatsApp and Instagram.

Though the person setting up the chat will require a Facebook account, others without one can be invited along on either mobile or desktop. 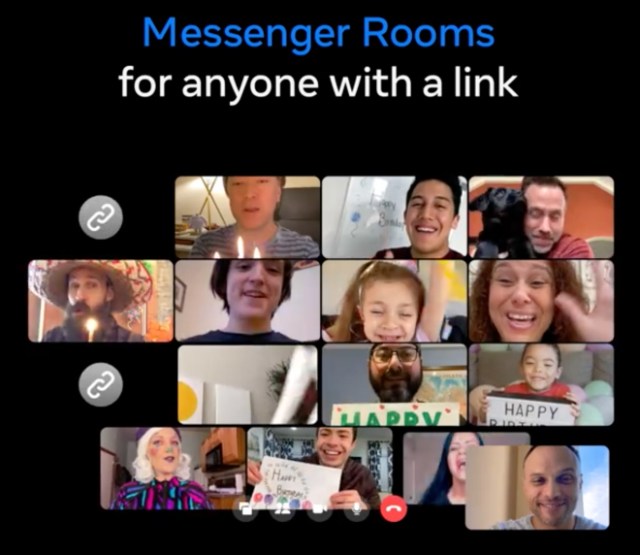 Unlike Zoom which allows up to 100 people with a (40-minute time limit), Messenger Rooms have no time limit.

Users can start and share rooms on Facebook through News Feed, groups and events, while plans are underway to allow rooms to be created from Instagram Direct and WhatsApp.

“We don’t view or listen to your calls, and the person who creates the room controls who can join, who sees the room, and if the room is locked or unlocked to new guests,”
– Stan Chudnovsky VP, Messenger

Quarme Captain
Just a Tech blogger with a knack for designing websites.
Previous

WhatsApp releases new ‘quarantine life’ stickers. Here’s how to get them

Facebook’s Ad Targeting will be Affected by iOS 14 Update

This Wallpaper will Crash Your Android Phone in an Instant

Messenger Rooms feature is being rolled out for WhatsApp users

WhatsApp may have a shortcut to Messenger Rooms soon

Prince George Acquah shares his journey through heartbreaks, faith and joy in ’24 and Gnashing’