Twitter accounts of CEOs, celebrities, companies and other influential persons have been breached in arguably the biggest attack the social platform has ever seen.

The accounts were taken over by scammers tweeting requests for cryptocurrency with the promise to double payments. Many of the tweets included a partnership with CryptoForHealth. 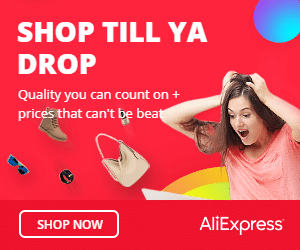 A number of these tweets have since been deleted and Twitter has prevented verified accounts from tweeting for a while until it is “safe to do so”.

Twitter has confirmed that is was a coordinated “social engineering attack on its employees”.

The hacker may have had access to admin tools on Twitter’s internal network, which allowed them to take control of the accounts.

Accounts that were hacked

Here is a list of high-profile accounts known to have been affected at the time: