You may have seen these terms and phrases on your timeline, in a screenshot or somewhere else. Here’s a list of recent social media terms and their meanings.


1. No Cap
“Cap” means you’re telling a lie (see it as you’re hiding beneath your cap/hat). “No cap” means you’re not lying and that what you’re saying should be taken seriously. E.g., “You’re beautiful, no cap!”

2. Clout
In the social media context, “clout” means having great social influence or large following or being popular because of your social media presence. “Clout chasers” describe people who are after popularity and fame on social media or just want to trend.

3. Drip
An outfit or clothes; usually accompanied by a really good fashion sense.

4. Finsta
Short for “fake Instagram.” This is usually a second (private) Instagram account that someone has, typically used for memes and photos only for close friends to see. 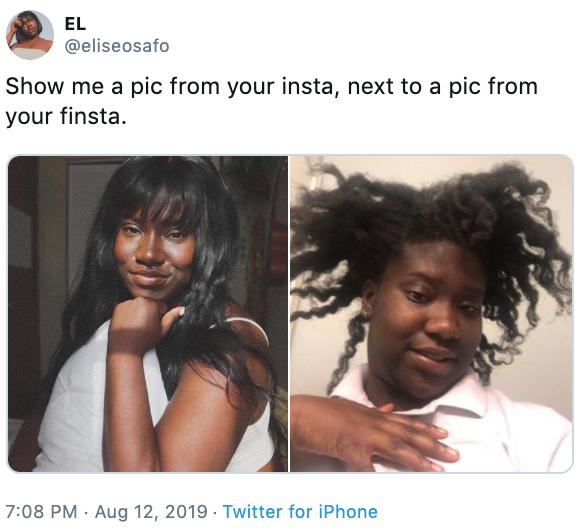 6. Ghosting
Ignoring someone or not replying to their texts consistently. 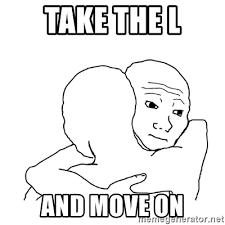 8. Lit
When something is interesting, nice or fun, it’s “lit”. 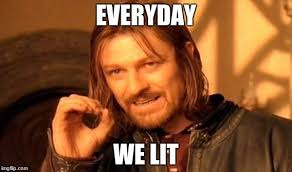 9. Lowkey
Lowkey means not putting too much of your business or info out there. Keeping things (relationships, money etc.) very subtle or hidden. 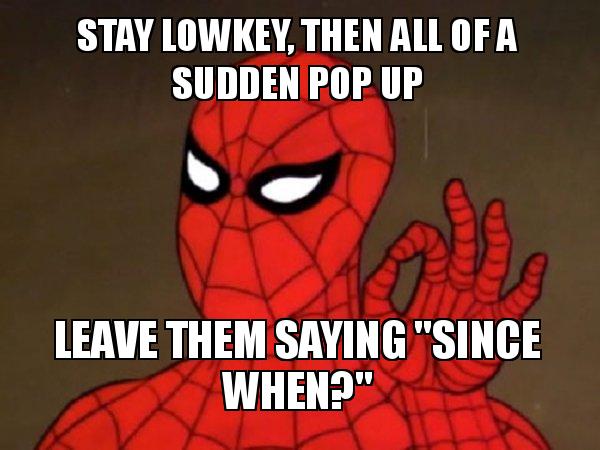 10. NGL
“Not Gonna Lie” is used typically when giving a genuine opinion or observation.

11. On Fleek
”Fleek” describes perfection or something that is on point.
E.g., Her make up is ”on fleek.”

12. Salty
Being upset over something trivial. In some cases, someone who is “salty” is actually jealous or feels attacked.

13. Stan
A “stalker fan.” This term may have originated from Eminem’s song – Stan. A Stan is not just a normal fan; they’re a huge, super fan of someone or something on the verge of engaging in some borderline activity (maybe an obsession or tattoo) for their sake.  “Stan” applies to those who know every single line to a particular musician’s songs, to those who will defend a footballer as if they were related to them.

14. Thicc
A little sultry here. A pleasantly plump woman; curvy in the right places (if you know what I mean).

15. Woke
If someone is “woke”, they’re deep or intellectually enlightened on a particular matter. “Woke” could also describe someone who has had a realization of a matter in their lives.

Did I miss any terms? Write them in the comments below.

Text WHO’s chatbot on WhatsApp for accurate information on coronavirus

Theodosia Okoh has earned her good name as the designer of the Ghana flag which ...
By Quarme Captain
June 13, 2016

App Deals of the Week: Get these Android apps for free